By accepting you will be accessing a service provided by a third-party external to https://www.snow-country.com/

Free Skiing, Riding At Angel Fire, Hood Meadows And Others For Furloughed Workers 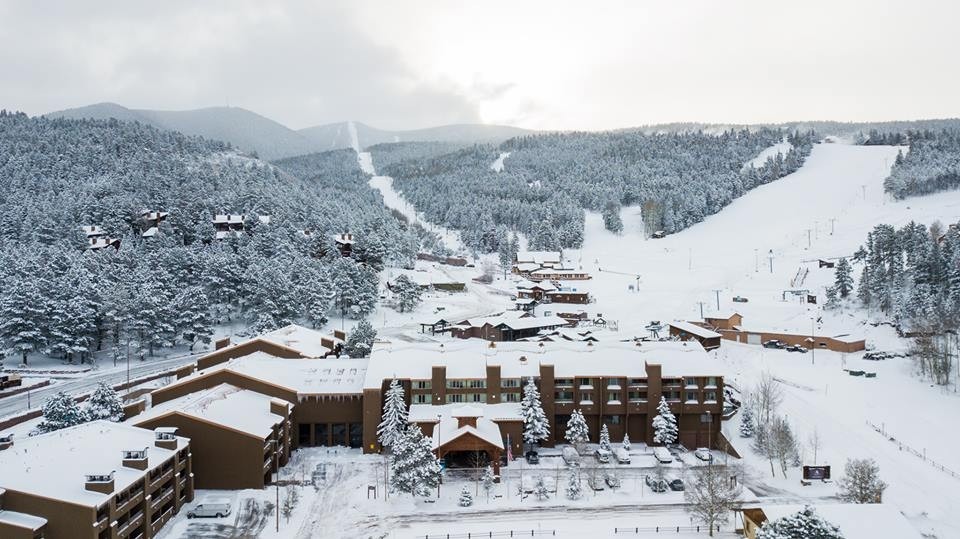 If you've been furloughed by the federal government and looking for a place to ski or ride on a suddenly tightened budget, try Angel Fire or Mt. Hood Meadows.

Management at the northern New Mexico resort announced that lift tickets will be free for furloughed employees who want to ski and snowboard Mondays through Fridays until the shutdown ends.

Those wishing to take advantage of this offer must bring a copy of their furlough notice letter plus a federal ID to get the ticket. Weekends are not included in the deal. 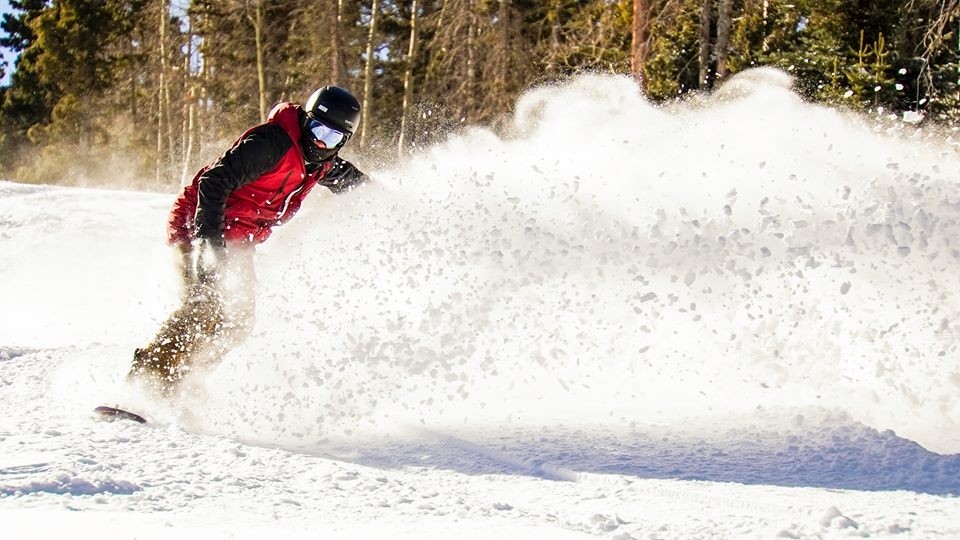 Becoming known for its inventive ticketing strategies, Angel Fire unveiled a discounted season pass for K-12 teachers. Believed to be the first such offer in the industry, the teachers-ski-free pass went for $99 until opening day; it can be purchased for $199 throughout the rest of the season, and requires an ID and pay stub for employment verification.

These deals link well with Angel Fire's focus on military veterans (the Vietnam Memorial is just down the road) and its largest market in Texas.

This week, Mt. Hood Meadows joined in with free skiing and riding for furloughed workers on Monday through Friday as long as the shutdown lasts.

All federal employees who are furloughed due to the government shutdown will receive a free weekday lift ticket or scenic ticket for the Mt. Rainier Gondola at Washington's Crystal Mountain.

Federal furloughed employees will also ski for free on Tuesdays at Arizona Snowbowl and Wednesdays at Pajarito in New Mexico.

Andy started skiing at about three years old. His father Jim held him between his legs and off they went down New England trails. Soon, Andy joined the Fourth Estate and moved to Colorado, thereupon finding work as a staff writer or editor for newspapers – including a stint as Ski Editor for the Colorado Springs Gazette Telegraph. In between, he designed and wrote public school curriculum, edited Concrete Pumping & Placing Magazine, and got a master’s degree in English. All the while, he skied. So, the marriage of snowsports and journalism has only been waiting for Andy to catch on. He’s glad he finally did.