By accepting you will be accessing a service provided by a third-party external to https://www.snow-country.com/ 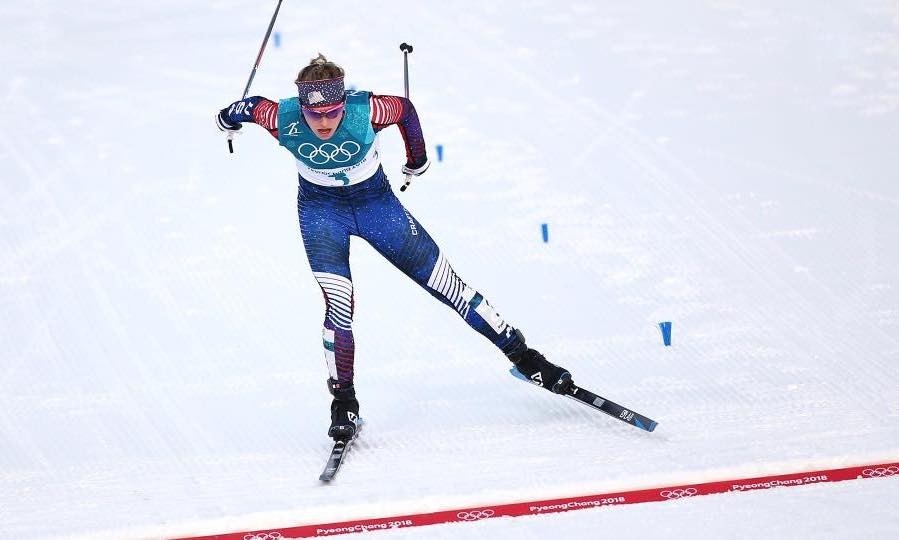 Each year ESPN Magazine publishes its Body issue that features athletes posing nude as athletic and taseful human bodies and this year one of the models will be Jessie Diggins, the Olympic gold medal cross country skier at the 2018 Winter Olympics.

There will be 14 other athletes in the edition due out on June 25. Jessie and teammate Kikkan Randal won their Sprint Freestyle team race in Pyeongchang last February and they’ve been celebrated on TV and across the country ever since. After winning the gold medal, Jessie Diggins has definitely become one of the most mainstream American Nordic ski personalities of all time. 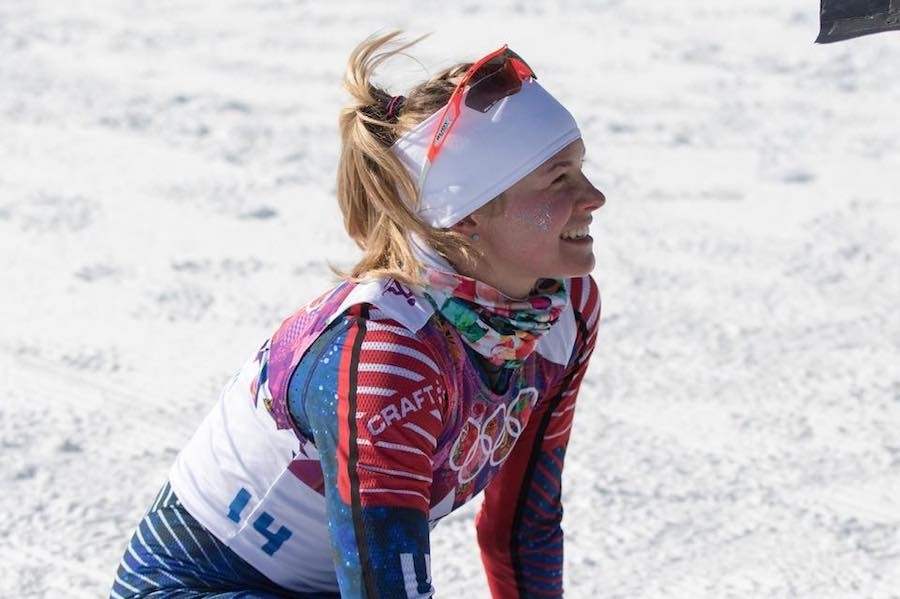 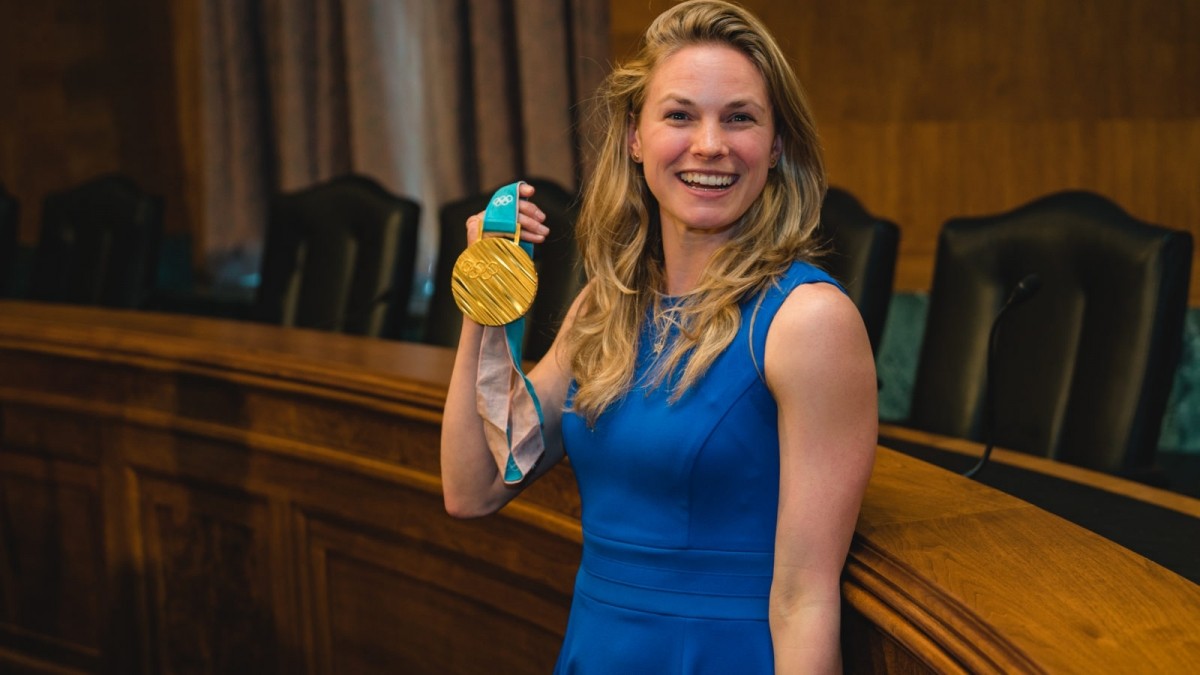 Since her last race in Craftsbury, Vermont, Jessie has appeared at 25 events for sponsors, schools, and other appearances and visited Washington, lobbying about climate change as a Protect Our Winters ambassador. She was celebrated in her hometown of Afton, Minnesota, at Jessie Diggins Day with a couple thousand neighbors, threw the first pitch at a Minnesota Twins baseball game, and has an ice cream flavor named after her in a local shop. And Jessie has been training for next year’s international Nordic ski racing circuit.

Roger Lohr, the SnoCountry.com Cross Country Ski Writer is the founder and editor of XCSkiResorts.com. He is a writer and marketer who lives in Lebanon, NH. He’s had Nordic skiing and snowshoeing content posted on MSNBC.com, SnowshoeMag.com, WhitebookSki.com, NSAA Journal, CCSAA Nordic Network, Cross Country Skier, SkiTrax, Ski Area Management, NASJA, Green Energy Times, and others. Lohr also wrote the Board Report snowboard column in SnowEast Magazine. He conducted the CCSAA Skier Visit Study and created the Best XC Ski Area Poll and worked for the industry trade organization SIA. He loves skiing on xc ski trails, telemarking in the backcountry, and snowboarding in powder. On Twitter @XCSkiTravel